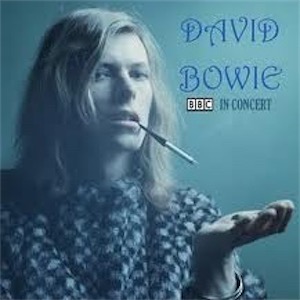 Produced by Jeff Griffin. This probably is Bowie’s most interesting BBC recording, as he played a number of songs of which the only live version is available from this show: 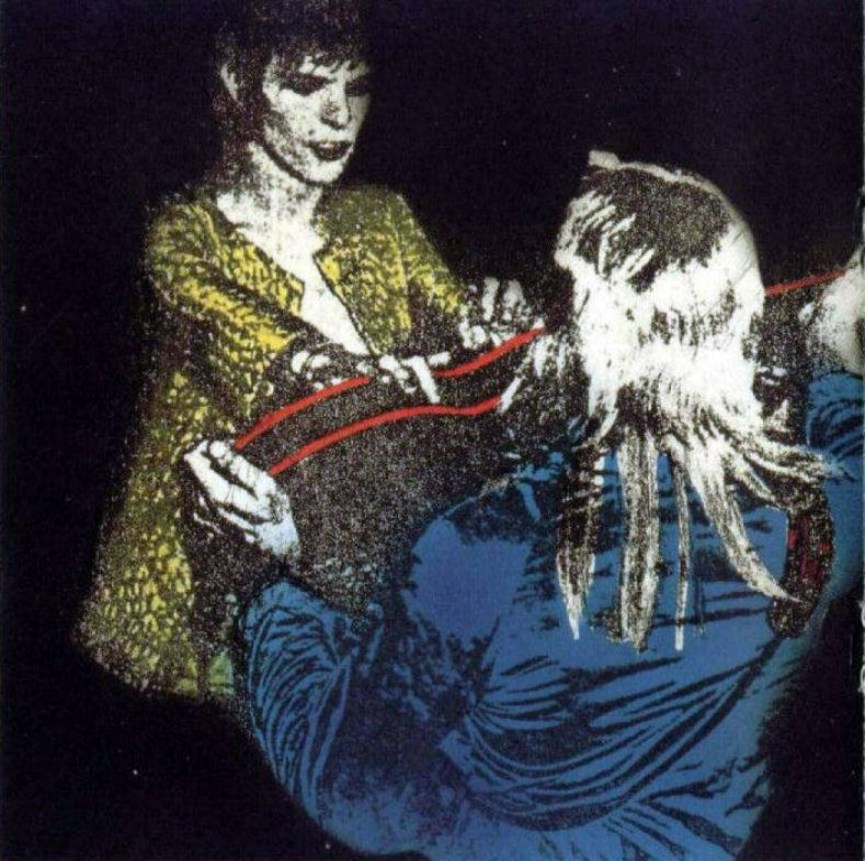 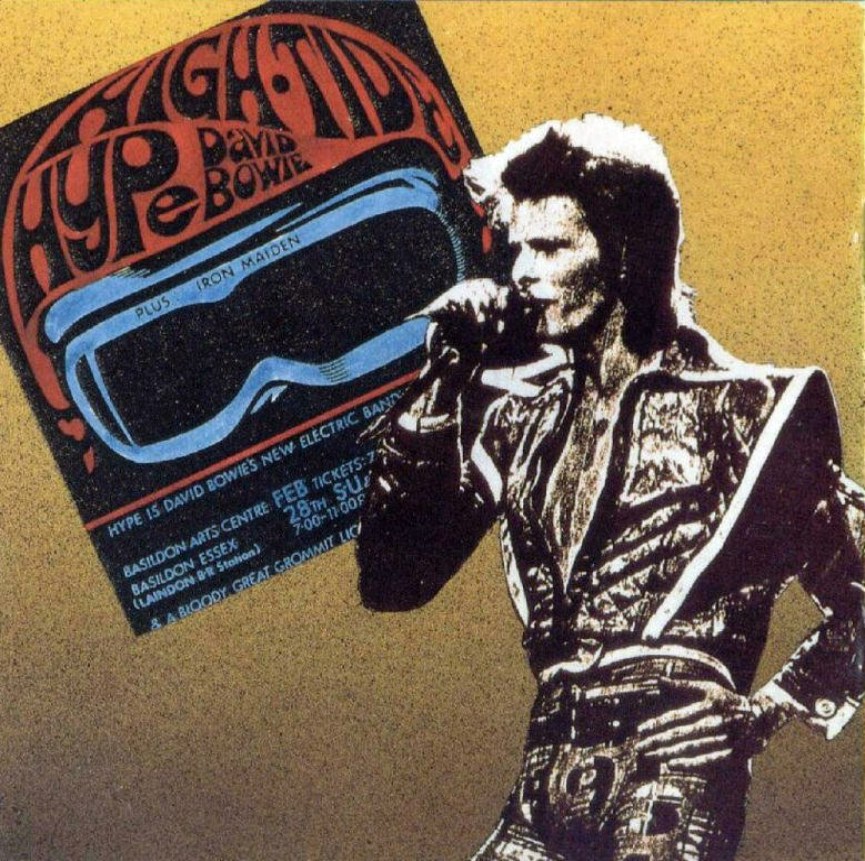 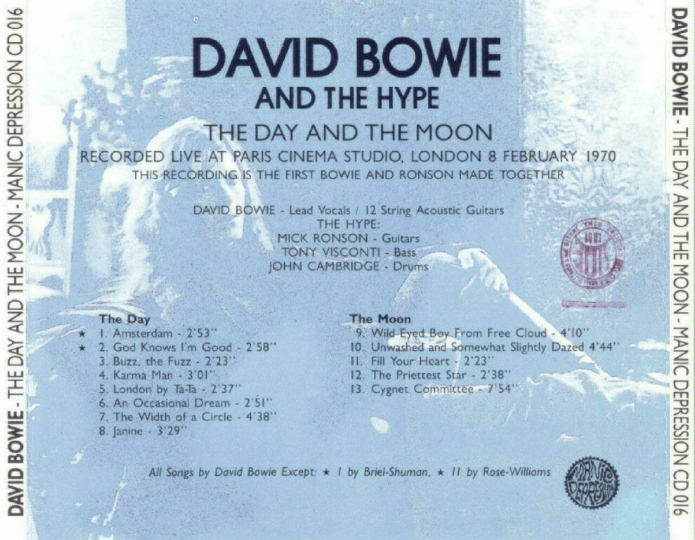 ‘Waiting For The Man’ was recorded but not broadcast (and is now lost), while ‘Memory Of A Free Festival’ was edited down from 6’40” to 3’12”. The BBC didn’t include tracks from this show on their “Bowie At The Beeb” broadcast, because the master tape had accidentally been wiped. To everybody’s surprise, a cassette taped from the radio in 1970 surfaced in 1984. Nobody complained that the sound quality was rather poor, John Peel’s introductions had crudely been edited out and ‘Memory Of A Free Festival’ was missing altogether. The first bootleg LP issue in 1984 was No More Sleeping With Ken Pitt (Citizen Kane Records 001),re-released as We Were So Turned On (idem), and London Studios (idem). A year later, Janine (Fancy Records PCS 70, LP) appeared, on which the sound quality was much better and the original running order of the songs was restored. This album was reissued on CD as The Day And The Moon (Manic Depression CD 016); many re-releases have since followed, i.e. A Semi-Acoustic Love Affair (no label), which has been made from a cassette, and is not a straight copy of Janine.

As the master tape had been wiped, Bowie himself came to the rescue and offered his personal copy of the show for the Bowie At The Beeb CD. It is absolutely great to hear Amsterdam/God Knows I’m Good/The Width Of A Circle/Unwashed And Somewhat Slightly Dazed/Cygnet Commitee/Memory Of A Free Festival and John Peel’s commentary in (almost) impeccable sound quality. It certainly makes one long for a complete release one day!
Identifiers: most of the songs from this show are unique; the ones that are repeated in other sessions lack the plaudits of the audience.