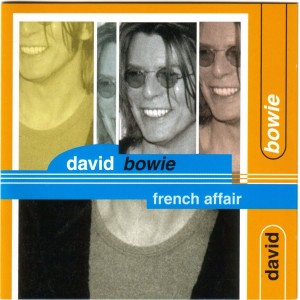 An excellent soundboard recording of almost the complete show!
The missing song is REPETITION (played after “SEVEN”), and it is a mystery why it has been omitted? 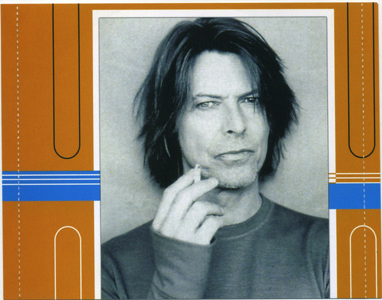 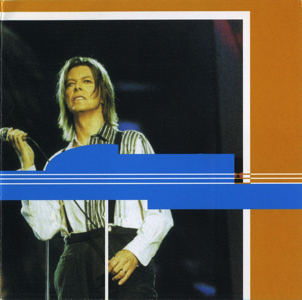 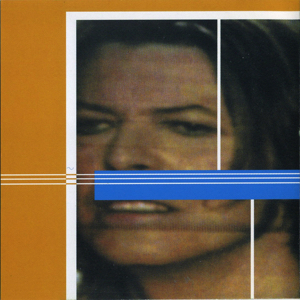 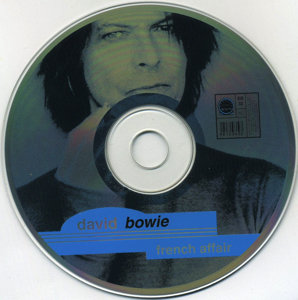