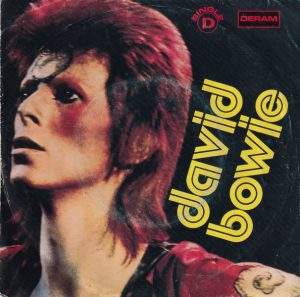 Track listing
side A. The Laughing Gnome” (Bowie)
side B. The Gospel According to Tony Day” (Bowie)