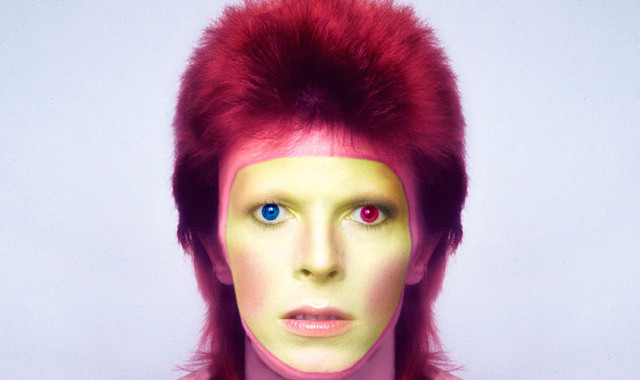 Cat Power, Wayne Coyne, Laurie Anderson and many other artists have contributed to a new documentary paying tribute to David Bowie.

The short film was shot during a Bowie tribute concert at Carnegie Hall and Radio City Music Hall in New York earlier this year. Recorded backstage during rehearsals, the performers reflected on the late musician’s legacy and revealed their favourite songs.

Notable moments include Cat Power describing Bowie as a “mother figure in a weird way”, Debbie Harry reminiscing about her first US tour with Bowie and Wayne Coyne likening the star to a “mythological entity”.

Meanwhile, ‘The Man Who Fell To Earth’, the science fiction film that gave David Bowie his first major cinematic role, is to be shown in cinemas to mark its 40th anniversary.