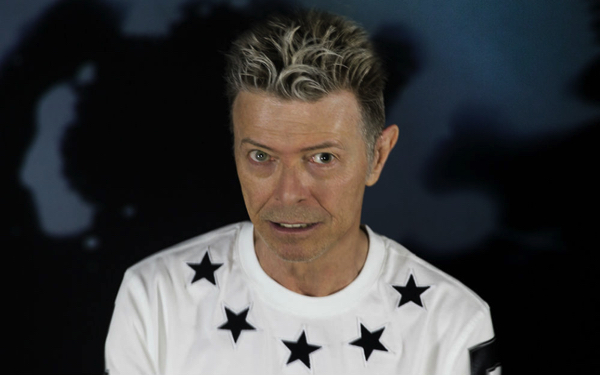 ‘Dead Ringers’ star Jon Culshaw will portray the late artist in the forthcoming programme, which will air next month

The late artist released his twenty-fifth and final album on January 8, 2016, which coincided with Bowie’s 69th birthday. Two days later on January 10, Bowie passed away after a battle with liver cancer.

‘Blackstar’ was acclaimed upon its release, and the making of that record will now be the focus of a new BBC radio drama. Set to air on the BBC World Service on January 9, The Final Take: Bowie In The Studio presents an imagined account of Bowie working on ‘Blackstar 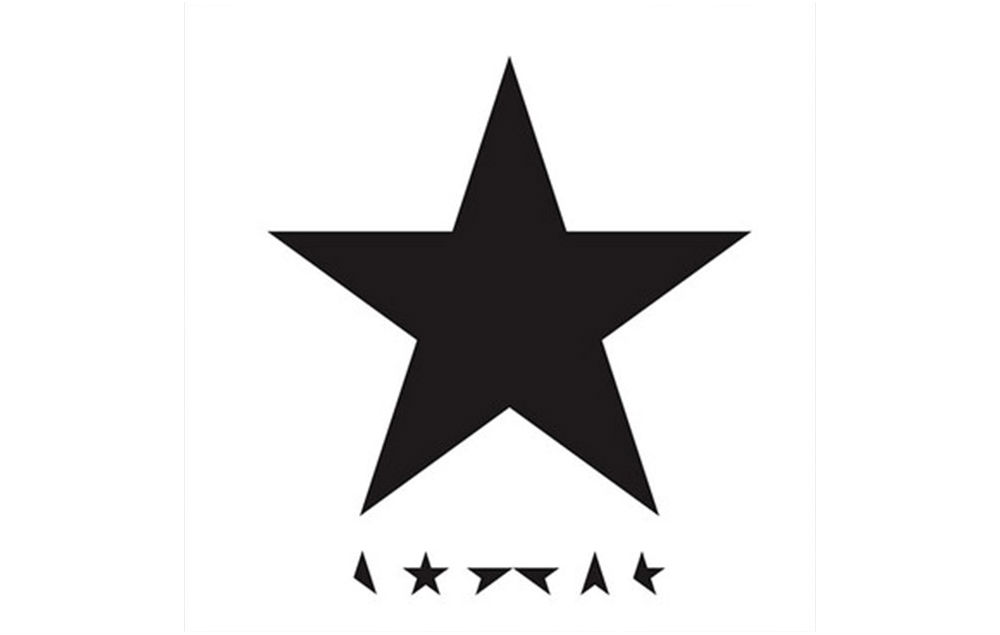 Dead Ringers star Jon Culshaw will voice the part of Bowie in what is being billed as “a rare serious role”. Martin T Sherman will play Bowie’s long-time producer Tony Visconti, while the voice of saxophonist Donny McCaslin will be provided by Tom Alexander.

The Final Take: Bowie In The Studio will air on the BBC World Service on Tuesday January 9 2018, with the programme currently set to broadcast at the time of 11:30 am.

Last month, LCD Soundsystem‘s James Murphy revealed the best and nerdiest piece of advice that David Bowie gave to him while they were working together.