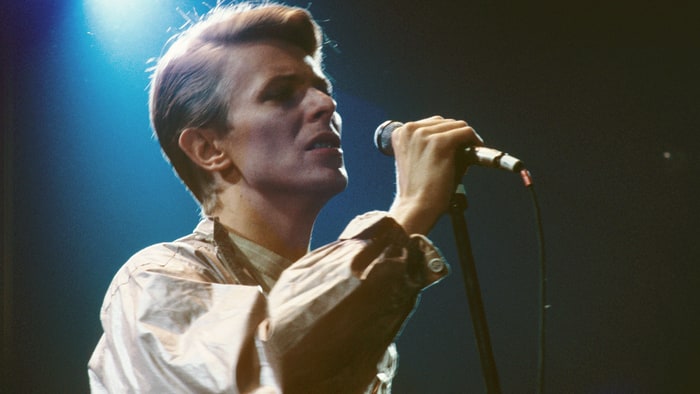 Go behind the scenes of David Bowie’s rushed ‘Let’s Dance’ follow-up ‘Tonight,’ on which he duetted with Tina Turner and covered the Beach Boys

When David Bowie was promoting Let’s Dance, he considered writing its follow-up as a “protest” record. Instead, he rushed out Tonight, a pop-oriented album heavy on big Eighties production but light on Bowie originals. Unable to write on tour, he added reggae rhythms to some of his favorite Iggy Pop songs, recorded a duet with Tina Turner and took on the Beach Boys’ “God Only Knows.” The only songs he wrote himself were a couple of tunes co-authored with Pop and the two singles “Blue Jean” and “Loving the Alien.” As to why he put out the hurried Tonight, Bowie said at the time, “I wanted to keep my hand in, I suppose.”