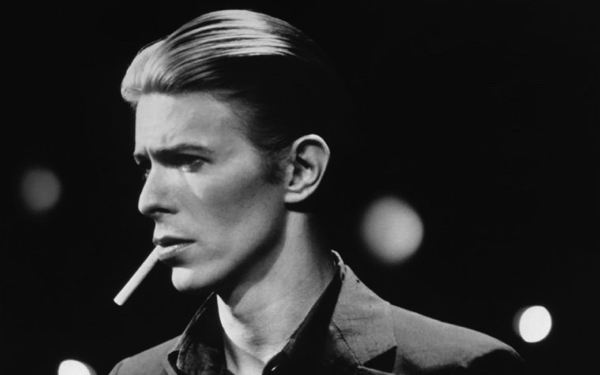 Todd Alcott, an American screenwriter, playwright, actor, and director, has accidentally managed to turn his hobby into a thrilling new side project.

Having initially begun creating pulp fiction book covers as a fun act of creativity, Alcott’s work began to gain recognition as fans of his cultural crossovers started demanding the opportunity get their hands on a copy. What ensued was the filmmaker setting up what is now a hugely successful Etsy page for fans to buy prints.

“Bowie dressed as an androgynous alien, went out onstage and told his audience ‘You’re not alone, give me your hands’,” the artists said in an interview with Open Culture. “I can’t think of a more encompassing gesture to a misfit,” he added.

“No matter how weird you were in your community, you would always find someone like you at a Bowie concert. During a time of my life when I felt incredibly isolated and alone, (Bowie was one of) the key artists who made me feel like I was part of a bigger world, an artistic continuum.”

Bowie, a prolific reader throughout his life, was also a major fan of comic books as detailed in his 100 favourite books of all time. Combining this aspect with his well known fascination with space travel, Alcott has been able to create book covers inspired by Bowie’s personal traits, his iconic songs, X-Men and more.

[MORE] – David Bowie in a selection of dreamy Polaroid pictures

See below some of Alcott’s superb work: