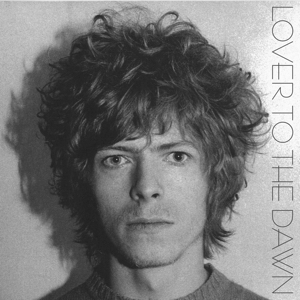 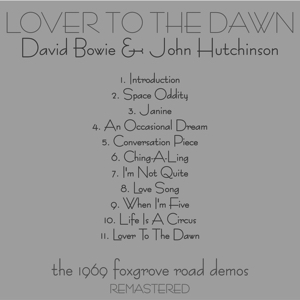 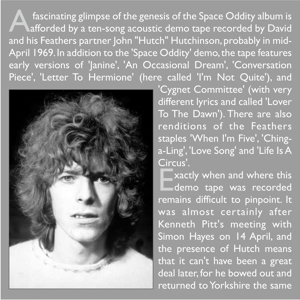 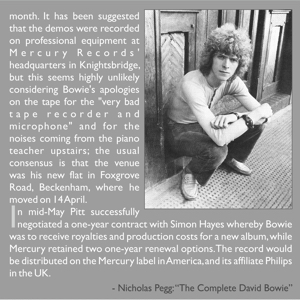 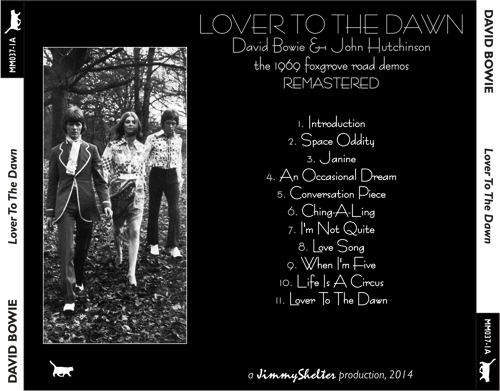 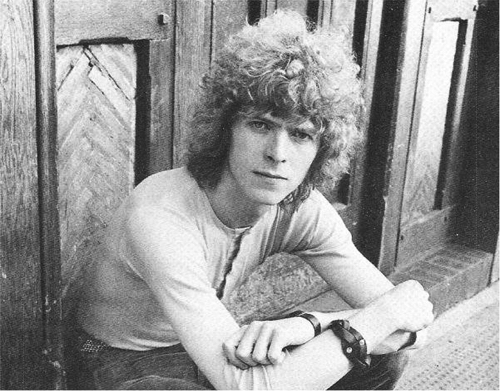 I have always liked this demo tape, but always found it difficult to listen to, mainly due to the quite severe speed fluctuations.
But now, with a bit of patience, a sprinkle of Jim’s Magic Dust and some top-drawer audio restoration software, I finally have a copy I can enjoy listening to.
The first 9 tracks (Space Oddity through Life Is A Circus) I took from the “A Letter To Hermoine” bootleg (Flashback 08.89.0105).
The tape stops and restart after Love Song, then continues with a slightly different tonal quality for When I’m Five and Life Is A Circus. Lover To The Dawn I took from the “Life Is A Circus” bootleg ({b3} CD/003) it appears to have been recorded seperately and has a different tonal quality again. It all seems to have been on vinyl at some point, the Lover To The Dawn section has distortion that sounds like it came from well worn vinyl.
I don’t claim it to be perfect, one or two ‘wobbles’ just refused to go away, but I hope you enjoy it as much as I do.