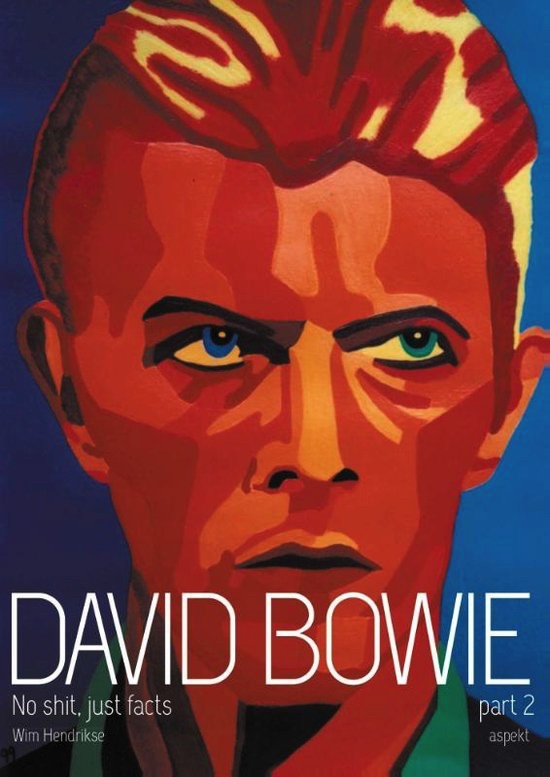 David Bowie conquered glam rock. His concert performances had a very huge cultural impact in the seventies. He is a spellbinding personality in rock music.
All the facts about his career are now assembled in two parts.
This book is the most complete and best researched book about multimedia
performer and glam rock sex symbol David Bowie so far.

“This book is a great ode to a man who deserves an own encyclopaedia.” Jean-Paul Heck (Music Journalist for music magazine Aloha and newspaper De Telegraaf.
Winner of the Jip Golsteijn prize 2004).