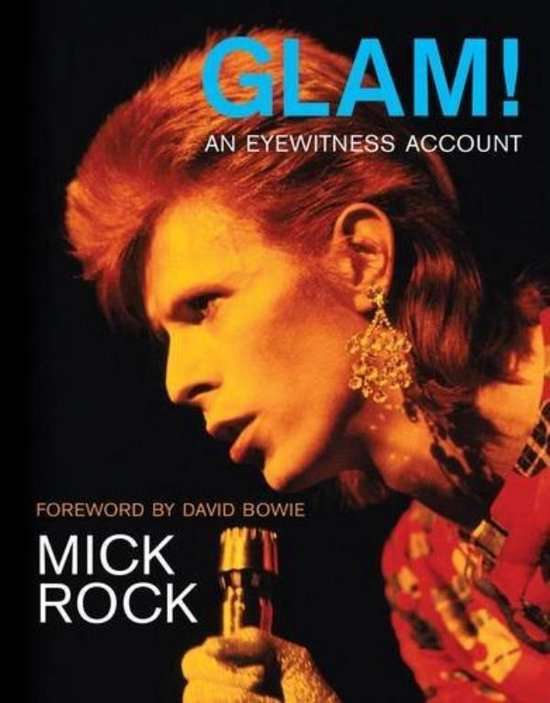 “Mick Rock (born 1948) is a British photographer best known for his iconic shots of rock and roll legends such as Queen, David Bowie, Syd Barrett, Lou Reed, Iggy Pop and The Stooges, Geordie, The Sex Pistols, The Ramones, Joan Jett, Talking Heads, Roxy Music, Crossfade, Thin Lizzy, Mötley Crüe, and Blondie. Often referred to as “”The Man Who Shot the Seventies””, most of the memorable images of David Bowie as Ziggy Stardust were shot by Rock, in his capacity as Bowie’s official photographer.