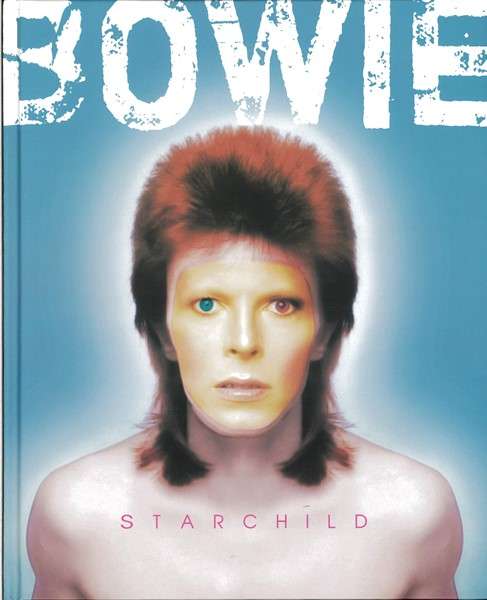 Here is the story of the boy from Brixton who became one of the most famous artists of the 20th century, returned to prominence in the 21st with music and visions informed by a sense of his own mortality and who through his life and work, changed lives and those of generations to come.

David Bowie’s music is loved by many and known by all as the soundtrack to the world of changes that was heralded by the creation of Ziggy Stardust. Through the hits and personas that followed, the work in art, drama, film and fashion, Bowie s voice rang clearly across the decades summoning everyone to a party where strangeness would be celebrated and the now would always be new. Yet David Bowie remained forever the outsider, observing, creating, collaborating , inspiring and moving forward. This book follows a life that as much as any other was a personal journey but one in which so many joined and made part of their own.

Michael A. O’Neill is a writer and actor who trained at the Central School of Speech and Drama in London. For many years he wrote scripts for historical documentaries, which he also produced and narrated; these have been shown worldwide on a variety of TV channels such as the Discovery Channel and the History Channel.He has written many best selling books including a biography of Frank Sinatra.
(Visited 28 times, 1 visits today)
Back