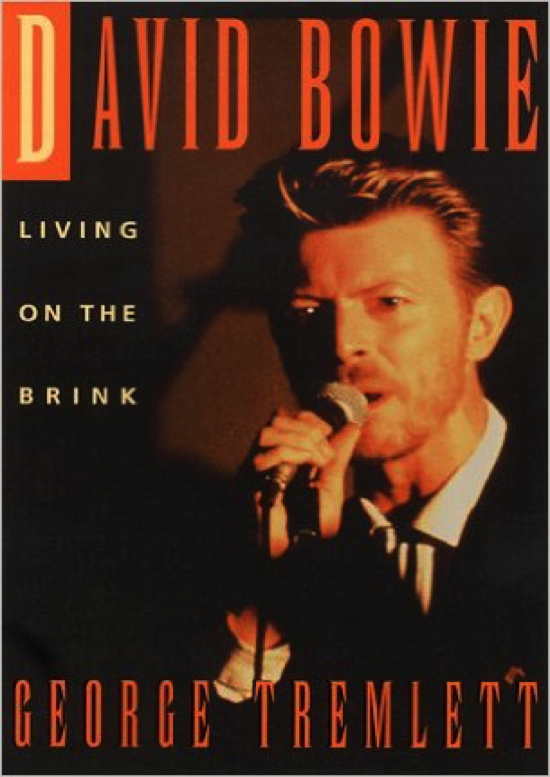 David Bowie Living on the Brink

Despite his long-term access to Bowie and others close to him, British rock journalist Tremlett (Dylan Thomas, 1992, etc.) is stronger in its portrayal of the finances of the rock biz than in profiling one of pop music’s most enigmatic figures. Born David Jones in 1947, David Bowie flitted about the mod and hippie fringes of 1960s London until he hit it big in the early ’70s as Ziggy Stardust, one of the first of a series of adopted stage personas. By 1973, by dint of canny songwriting and even cannier self-promotion, Bowie was an international sensation who traveled with a huge entourage and embodied the decadent, high-living rock-‘n’-roll lifestyle. While Bowie’s concert tours and records were raking in huge amounts of money, he was seeing relatively little of it, and his musicians even less. This was perhaps as much the due to his enormous cash outlays for cocaine and limousines as to greedy management. Nevertheless, following the advice of John Lennon, Mick Jagger, and others, Bowie eventually wrested control of the company that ran his career (but as he belatedly learned, was not owned by him) and again reinvented himself, this time as a successful rock burgher, living in Swiss tax exile. Since then, Bowie’s new albums have, by turns, been greeted by critics as crassly commercial or myopically self- indulgent. Fans and fellow musicians have been kinder, as evidenced by accolades at his recent 50th-birthday concert. Certainly, Bowie fans will learn a lot in this book: that despite his flamboyant gender-bending reputation, he was, for the most part, a voracious heterosexual; that he was a devoted and intensely private father; that his ability to get into and out of character might have stemmed from a family history of schizophrenia. This sober look at one of pop’s most mercurial icons will no doubt send fans scurrying to dust off their Bowie platters and listen to them anew. (photos, not seen) — Copyright ©1997, Kirkus Associates, LP. All rights reserved.
(Visited 2 times, 1 visits today)