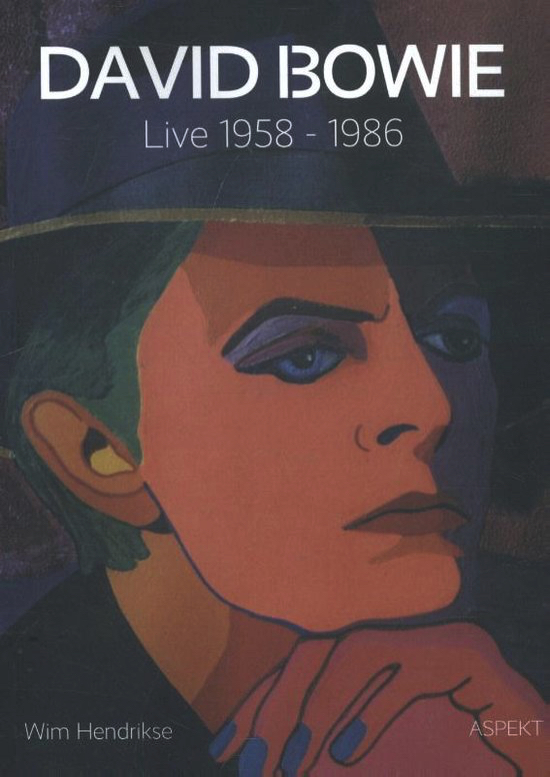 During 50 years David Bowie played almost 1,900 concerts throughout the world. His earliest documented “concert” was at the 18th Bromley Wolf Club Boy Scouts Summer Camp in August, 1958. His final “performance” took place at the High Line Festival in 2007 in New York City, introducing Ricky Gervais with a short song.

The two-part catalogue ‘David Bowie Live 1958 – 1986’ and ‘David Bowie Live 1987 – 2007’ take you to every one of these concerts. The focus of this book is on David Bowie’s live recordings from 1958 up to 1987. Bowie-expert Wim Hendrikse wrote detailed descriptions of all of them, complete with set lists, official releases, bootlegs and thousands of other unauthorised recordings.

This is an indispensable reference book for collectors. It also is a ‘must’ for those who are interested in the performer David Bowie.