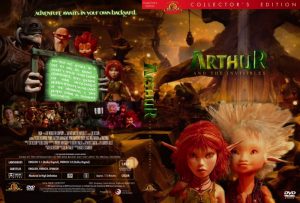 Arthur and the Invisibles (Arthur and the Minimoys in non-English-speaking territories) is a French/American part-animated, part-live action feature film adaptation of the 2002 children’s book Arthur and the Minimoys, and the 2003 sequel Arthur and the Forbidden City, written by filmmaker Luc Besson, who also directed the film. It premiered in limited release in France on November 29, 2006, and received wide releases in a number of countries in the following weeks.
In the United States, it opened on December 29, 2006, for one week in Los Angeles, California, with a wider release on January 12, 2007 and it was released in the United Kingdom on February 2, 2007 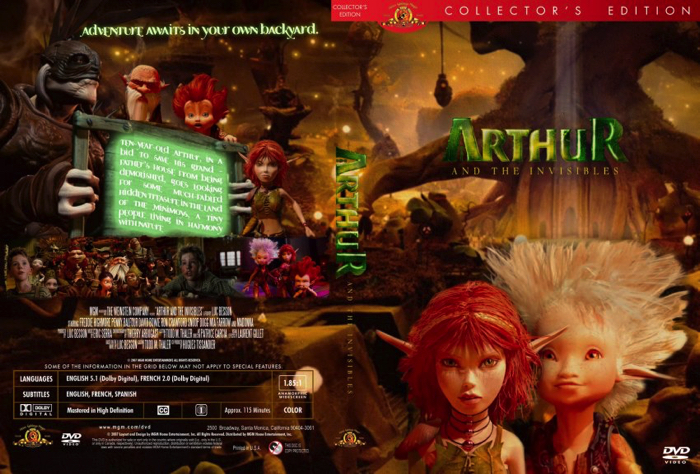