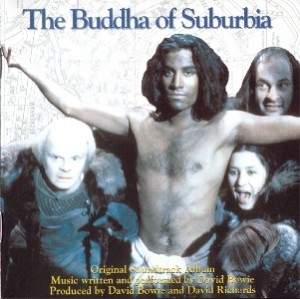 The album is David Bowie’s nineteenth full-length studio recording, sitting between Black Tie White Noise (1993) and Outside (1995). It was produced and mixed at Mountain Studios (Montreux) in Switzerland and according to Bowie it took only six days to write and record, but fifteen days to mix due to some “technical breakdowns”.

The album has been classified as a soundtrack although the title track was the only song to be featured in the television programme (see below).

Two of the tracks are ambient instrumentals and quite similar to Bowie’s work with Brian Eno in the late 1970s. Other tracks on the album make strong use of saxophone, electronic keyboards and piano.