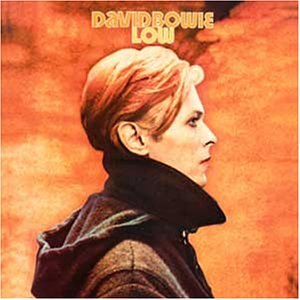 Low is the eleventh studio album by British musician David Bowie, co-produced by Bowie and Tony Visconti. Widely regarded as one of Bowie’s most influential releases, Low was the first of the “Berlin Trilogy”, a series of collaborations with Brian Eno (though the album was mainly recorded in France and only mixed in West Berlin). The experimental, avant-garde style would be further explored on “Heroes” and Lodger. The album’s working title was New Music Night and Day 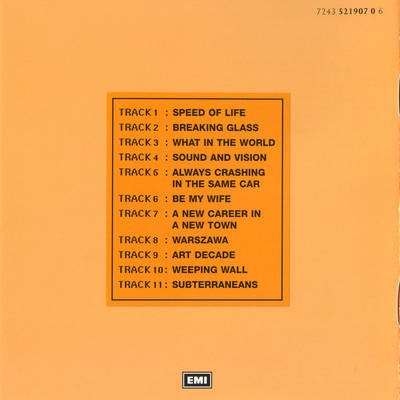 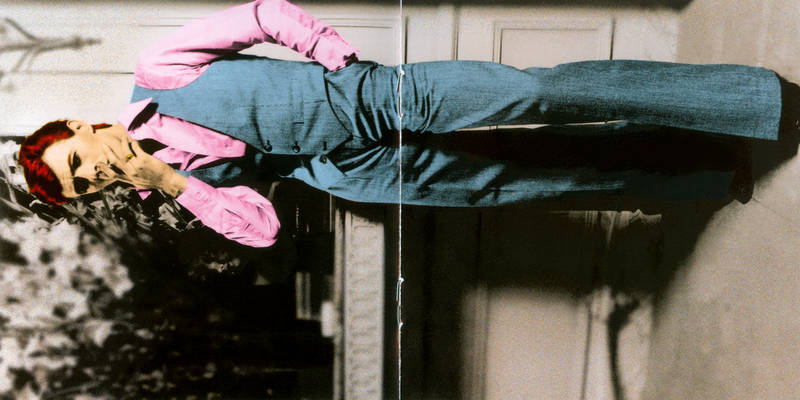 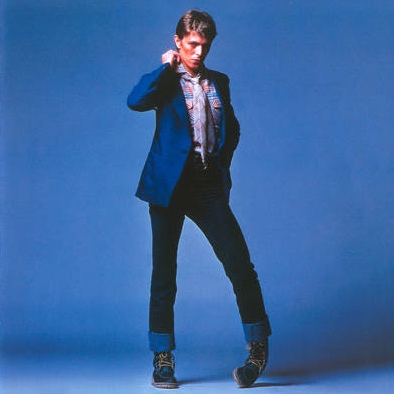 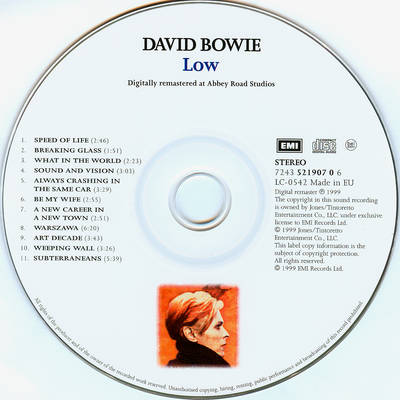 Reissues
The album has been released three times on CD, the first between 1984 and 1985 by RCA Records, the second in 1991 by Rykodisc (with three bonus tracks on silver CD and later on AU20 Gold CD), and the third in 1999 by EMI (featuring 24-bit digitally remastered sound and no bonus tracks).

The Rykodisc edition of this album was released in the United Kingdom on CD, Cassette and LP in 1991 by EMI Records. The three bonus tracks were added to the end of side two of the LP and cassette editions so not to spoil the original running order.

SINGLE RELEASE
“Sound and Vision”
“Be My Wife” 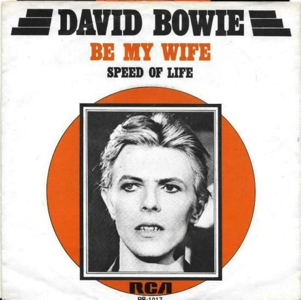 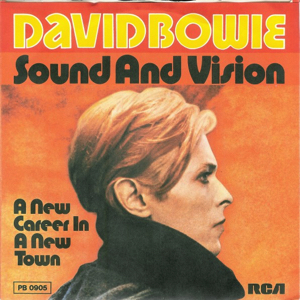 “Sound and Vision” was used by the BBC on trailers at the time. This provided considerable exposure, much needed as Bowie opted to do nothing to promote the single himself, and helped the song to No. 3. The song was also a top ten hit in Germany, Austria and the Netherlands. However, it stalled at No. 87 in Canada and only managed No. 69 in the United States where it signalled the end of Bowie’s short commercial honeymoon until “Let’s Dance” in 1983.

The first live performance of the song was at Earl’s Court on 1 July 1978. In 1990, it was a regular number for Bowie’s greatest hits Sound + Vision Tour. The name had also been used for Rykodisc boxed set anthology in 1989.

“Be My Wife” was the second single from Low after “Sound and Vision”, but it became the first new Bowie release since “Changes” to fail to break into the UK chart.

“Be My Wife” was frequently played live on the various tours after its release and Bowie is said to have repeatedly announced this song during live performances as “one of my favourites,” as may be seen or heard in such concert footage or audio recordings.

Bowie in Record Mirror, September 1977:
Warszawa is about Warsaw and the very bleak atmosphere I got from the city.
Art Decade is West Berlin – a city cut off from its world, art and culture, dying with no hope of retribution.
Weeping Wall is about the Berlin Wall – the misery of it.
Subterraneans is about the people who got caught in East Berlin after the separation – hence the faint jazz saxophones representing the memory of what it was.

Brian Eno speaking to Michael Watts:
“I know he liked Another Green World a lot, and he must’ve realised that there were these two parallel streams of working going on in what I was doing, and when you find someone with the same problems you tend to become friendly with them. He said when he first heard ‘Discreet Music’ he could imagine in the future that you would go into the supermarket and there would be a rack of ‘Ambience’ records, all in very similar covers. And – this is my addition – they would just have titles like ‘Sparkling’, or ‘Nostalgic’ or ‘Melancholy’ or ‘Sombre’. They would all be mood titles, and so very cheap to buy you could chuck them away when you didn’t want them any more.”
Eno (in 1980): “The way he worked impressed me a lot. Because it reminds me of me. He’d go out into the studio to do something, and he’d just come back hopping up and down with joy. And whenever I see someone doing that I just trust that reaction. It means that they really are surprising themselves.”
Ricky Gardiner (guitars): “As for the style of music, I think you’ll find that Bowie doesn’t reject any kind of music. He’s not a musical pseudo-intellectual. He likes Mantovani, for example, which may make some people go into double-think. In actual fact it makes complete sense. Mantovani is brilliant, there’s no getting away from that, and Bowie knows it. I think he was very disappointed by the music for The Man Who Fell to Earth. He spent quite some time writing a score for it, and he wasn’t pleased it wasn’t used in the film. He let us hear it and it was excellent, quite unlike anything else he’s done.”

David Bowie Low sessions at the Chateau d’Herouville 1976, featuring all the band and Tony Visconti and Brain Eno, kids and crew.

Behind the scenes photos by Ricky Gardiner’s Nikkormat camera and Kodachrome film.