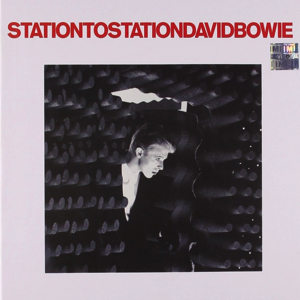 Product Details
Audio CD (September 28, 2010)
Special Edition edition
Number of Discs: 3
Format: Special Edition
Label: EMI
ASIN: B003UTUQ3E
For fans, this release has been a long time coming. A truncated version of the live Nassau Coliseum show has been available as a bootleg for some 30-odd years. Two of the tracks received an official release in 1992 as part of Rykodisc’s Bowie reissue campaign, but finally we have it in its full blown state-of-the-art 2010 remastered glory (and sounding pretty damned good for a 34 year-old recording)!
The packaging is outstanding and the liner notes are generous.
One minor peeve: I had read that there would be a download link to obtain the full 13:08 minute version of Panic in Detroit with the extended drum solo, but so far, I have not been able to locate that. In reality, I can probably live without it…

[real3dflipbook id=”97″]
The Making of Station To Station