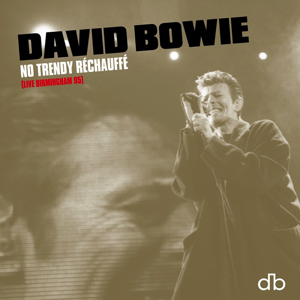 The album also features a second version of ‘Hallo Spaceboy’ which was intended to be released as a single at the time.

Due to hit the stores this 20th November (2020), the live album marks the 2nd release in Bowie’s ‘Brilliant Live Adventures’ series, which will include a total of six live albums from the ’90s. The previous live album, Ouvrez Le Chien (Live Dallas 95),was released in July (2020). The third installment is promised to be out before 2020 ends.

See the full tracklist below. 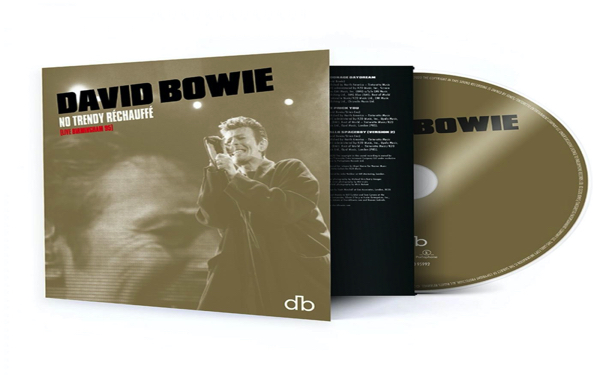 The album also features two versions of ‘Hallo Spaceboy,’ the second of which was filmed as ’Spaceboy’ was the intended next single at the time. The video was never completed, as the track was subsequently remixed by the Pet Shop Boys for single release and an alternative promotional video made.

Excerpts from the show were broadcast by the BBC, and ‘Moonage Daydream’ and ‘Under Pressure’ were mixed by David Richards for release on the ‘Hallo Spaceboy’ CD single. Both versions on this album are previously unreleased, included here as played and mixed on the night they were performed.