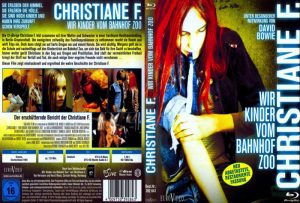 Christiane F. – Wir Kinder vom Bahnhof Zoo is a 1981 German film directed by Ulrich Edel that portrays the drug scene in West Berlin in the 1970s, based on the non-fiction book of the same name written following tape recordings of teenage girl Christiane F. The movie immediately acquired cult status (which it still retains today) and features David Bowie as both himself and the soundtrack composer, which gave the movie a commercial boost
(5/5) 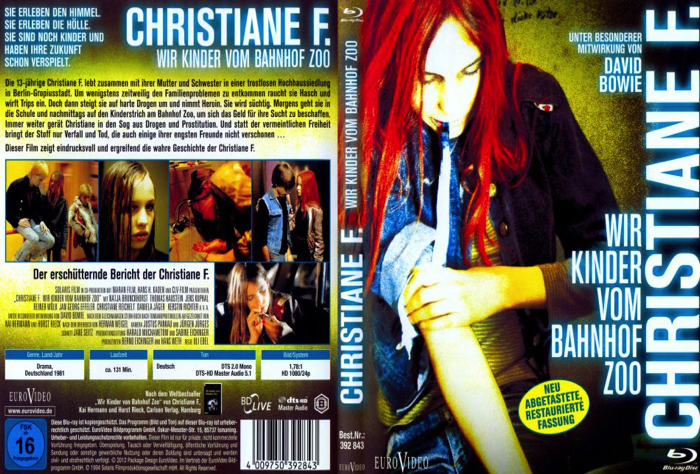