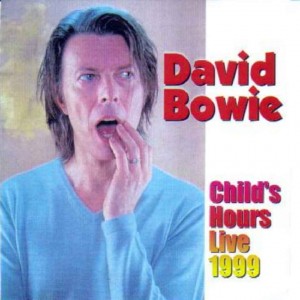 The complete London show in very good sound quality!
Some great versions of some of the songs make this disc quite interesting.
For instance a very stripped version of ASHES TO ASHES, a steamy STAY…. and an odd version of CRACKED ACTOR! 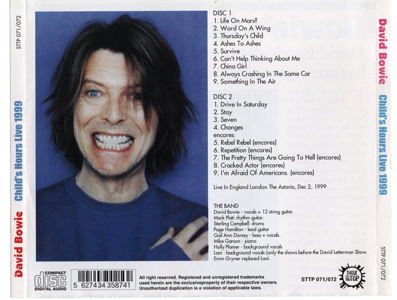 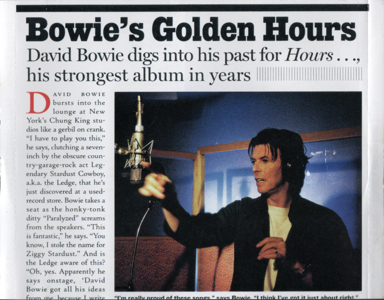 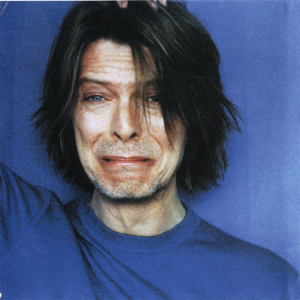 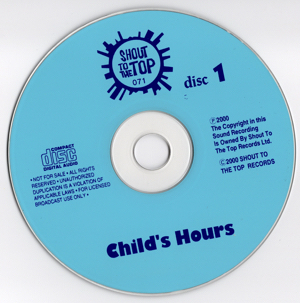 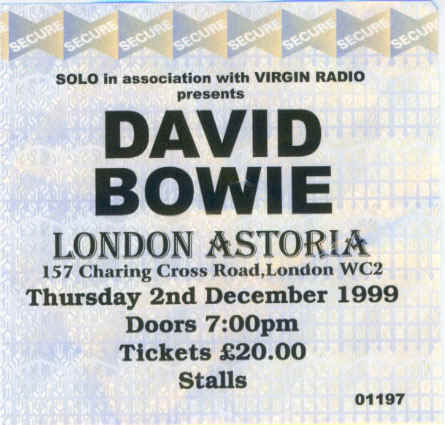